Meet the excellent team that makes up Benme Legal 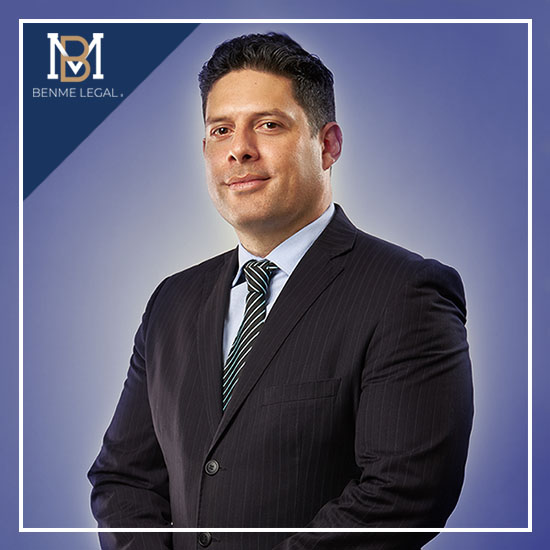 Héctor A. Benítez Cañas is originally a Venezuelan lawyer and professor passionate about the sustainable development of the agrarian system, with postgraduate degrees in Agrarian-Environmental Law and another in Civil Procedure in his country. He came to the United States to pursue an LL.M. (Master of Law Letters) from Florida State University at its College of Law, which he successfully completed, and then went on to work for several years with the prestigious attorney Office Gloria Roa Bodin.

At the international level, his legal and judicial inventions have been cited in recent works, such as the one published in April 2017 by the National Institute of Public Administration of the Ministry of Finance and Public Administrations, Madrid Spain, entitled «Cultural heritage in Europe and Latin America «; and his participation in the Spanish version of the practical guide “Learn Immigration in 24 Hours” by attorney Gloria Roa Bodin.

Currently, he is a licensed attorney in the United States with admission to the Missouri State Bar Association and is dedicated to the exclusive practice of Immigration Law in the processing of visas for investors, professionals, athletes, artists, among others; as well as defensive processes before the United States Immigration Courts, among which the Defensive Asylum and the Cancellation of Deportation stand out. Benme Legal’s offices are located at 3105 Nw 107th Avenue, Suite # 466, Doral, Florida 33172; and at 7726 Winegard Rd Suite 202 Orlando, FL 32809. 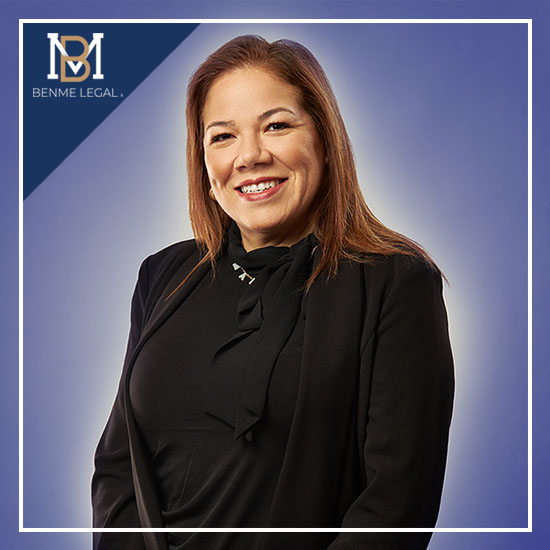 Marinel Meneses Gonzalez is a Venezuelan lawyer, with a specialty in Agrarian-Environmental Law and a Master’s Degree in Criminal Law and Criminology in her country.
Before coming to the United States, Marinel held relevant positions such as Municipal and Executor of Injunctions Judge in the States of Aragua and Carabobo in Venezuela, after a long career as Court Clerk and Judicial Secretary of the Aragua Criminal Judicial Circuit.
Since Hector began in the world of Immigration, Marinel, his wife, has accompanied him throughout these years in the analysis and discussion of the immigration cases that have been in his charge, providing him with her contributions as Legal Consultant; position that she now holds where she discusses each case with the principal attorney to outline the appropriate approach and case strategy, helping with the redaction of legal documents that may need to be used in each case. She is also tasked with the drafting and proofreading of different legal documents, through which she alerts the principal attorney to any issues that may need to be addressed during any given matter. 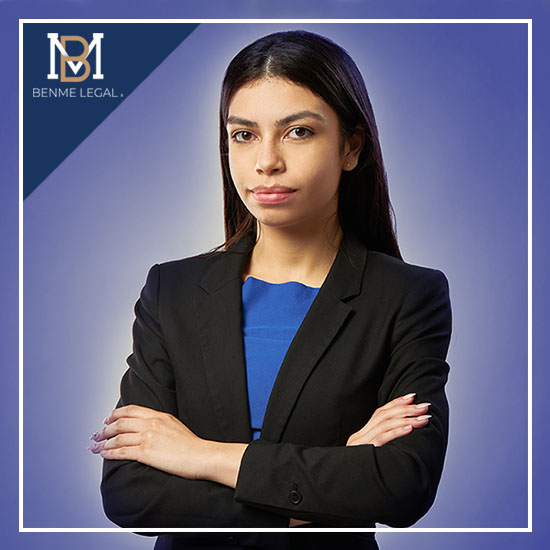 Ariadna González, Venezuelan, begins her university studies at the School of Arts of the Universidad Central de Venezuela, passionate about social Justice, arrives in the United States and begins her path through the world of law as a legal assistant, her main objective is to help others who want to improve their quality of life. She is currently continuing her studies at Miami Dade College, and aspires to continue working towards expanding her path into the humanities. 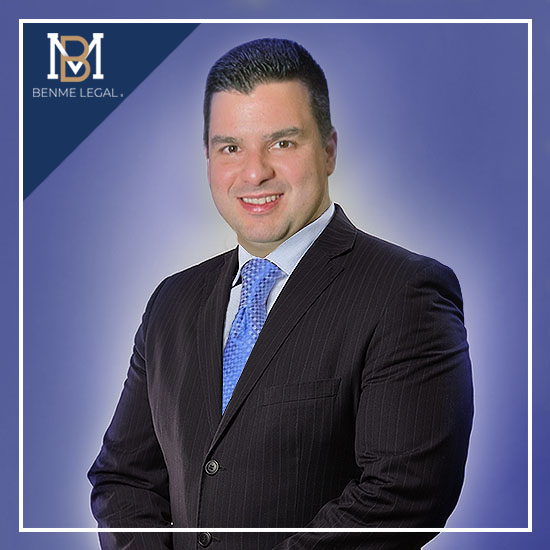 Fernando Atencio, Venezuelan by birth, who graduated as a lawyer in Venezuela in 2001, and is affiliated to the Zulia State Bar Association. He studied law at the Universidad Rafael Urdaneta, in the city of Maracaibo, and completed his internship at the Constitutional Chamber of the Supreme Court of Justice of Venezuela. He did postgraduate studies in the areas of Civil Procedure Law, as well as Labor and Social Security Law, at the Universidad del Zulia, and Universidad Rafael Urdaneta, respectively.

He had his own law firm and practiced law in his country of origin for 17 years, specifically in the areas of administrative, constitutional, civil, commercial and labor law. His professional activity was directed to advising companies in the banking, insurance, commercial and real estate sectors, being involved in litigation in the various Venezuelan courts.

He immigrated to the United States of America in 2018, and focused his professional development expectations in the area of immigration law, becoming widely interested in such matters, joining the Benme Legal team in March 2021, forming part of its branch office in Orlando, located at the following address: 8810 Commodity Circle, Suite 10, Office 102, Orlando, Florida, 32819.

He is currently studying English as a second language at Valencia College. 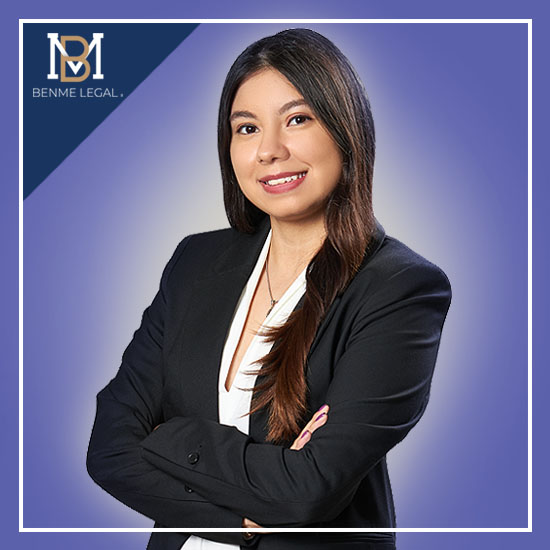 Laura Gamba, is an legal assistant successful at prioritizing diverse range of tasks and balancing demands of multiple high profile attorneys. She is currently studying Hotel and tourism management at Miami Dade College and aspires to improve and extend personal skills and knowledge to attain increased responsibility and opportunities for personal growth.

We provide American immigration advice with professionals trained to guide you and offer solutions tailored to your personal or business needs. Helping to make your process a simple experience without complexities, obtaining the desired results.